Metro’s discharge permits require that we collect and analyze samples of the wastewater entering (influent) at both RWHTF and NTP for various contaminants.

In Colorado’s discharge permits, the requirements associated with collecting and analyzing samples are called monitoring requirements. In addition to specifying what contaminants need to be monitored, the permits also specify:

The monitoring requirements applicable to the influent of each plant are generally intended to provide the state regulators, the Water Quality Control Division (WQCD) within the Colorado Department of Public Health and Environment (CDPHE) and the EPA with information about the contaminant levels in the wastewater that we need to treat, information about federal and local contaminants of concern that are or may need to be regulated by Metro’s IPP, and part of the information that they need to understand how well we are treating certain contaminants. 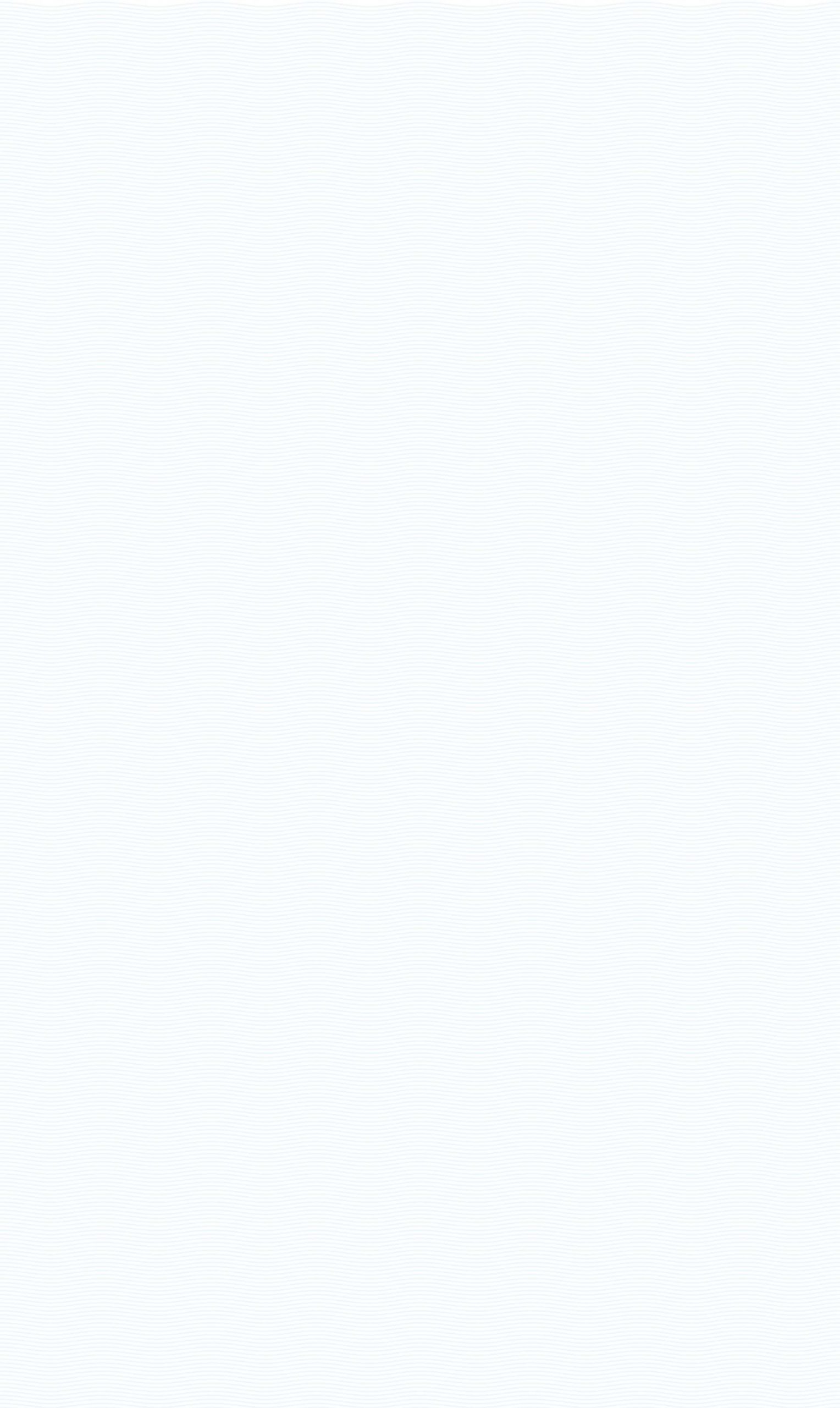 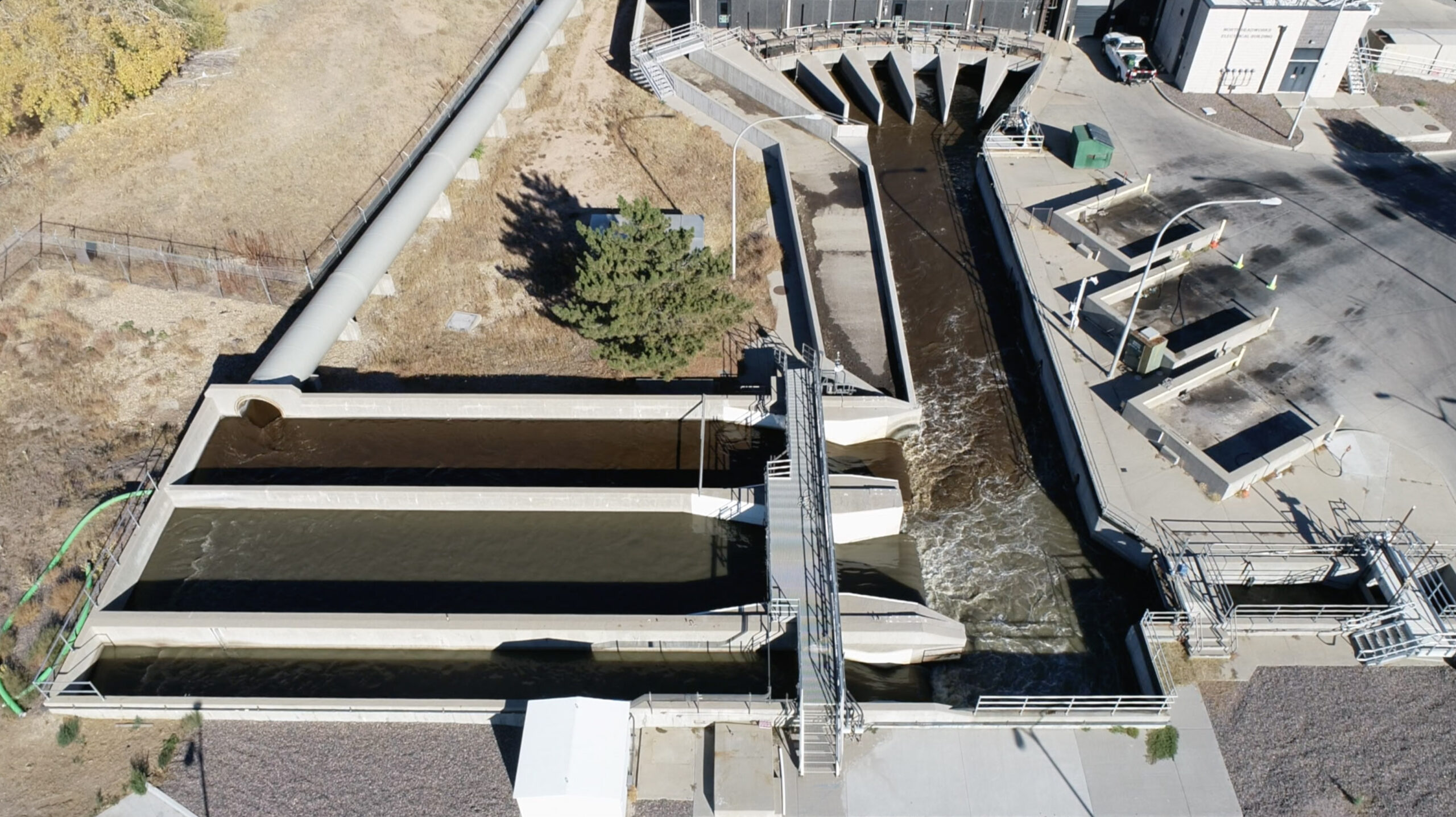 Each of Metro’s discharge permits also include a specified “design capacity” rating or amount of flow and contaminant loadings that each plant can treat.

Colorado law requires that the design capacity for POTWs be determined by WQCD engineers. The WQCD engineers base their determination upon technical information that the POTW provides for its facilities and the WQCD’s specific engineering criteria for POTWs.

If the flow and/or organic loading in the wastewater influent exceeds 85% and 90% of the permit specified design capacity Metro’s permits for both RWHTF and NTP include required steps to expand the capacity of the treatment facility. Metro’s discharge permits also include treatment removal requirements for CBOD5 and Total Suspended Solids (TSS). The treatment removal requirement for CBOD5 and TSS for both RWHTF and NTP is 85%; this means that Metro must remove, through its treatment processes, 85% of the CBOD5 and TSS that enters each plant. 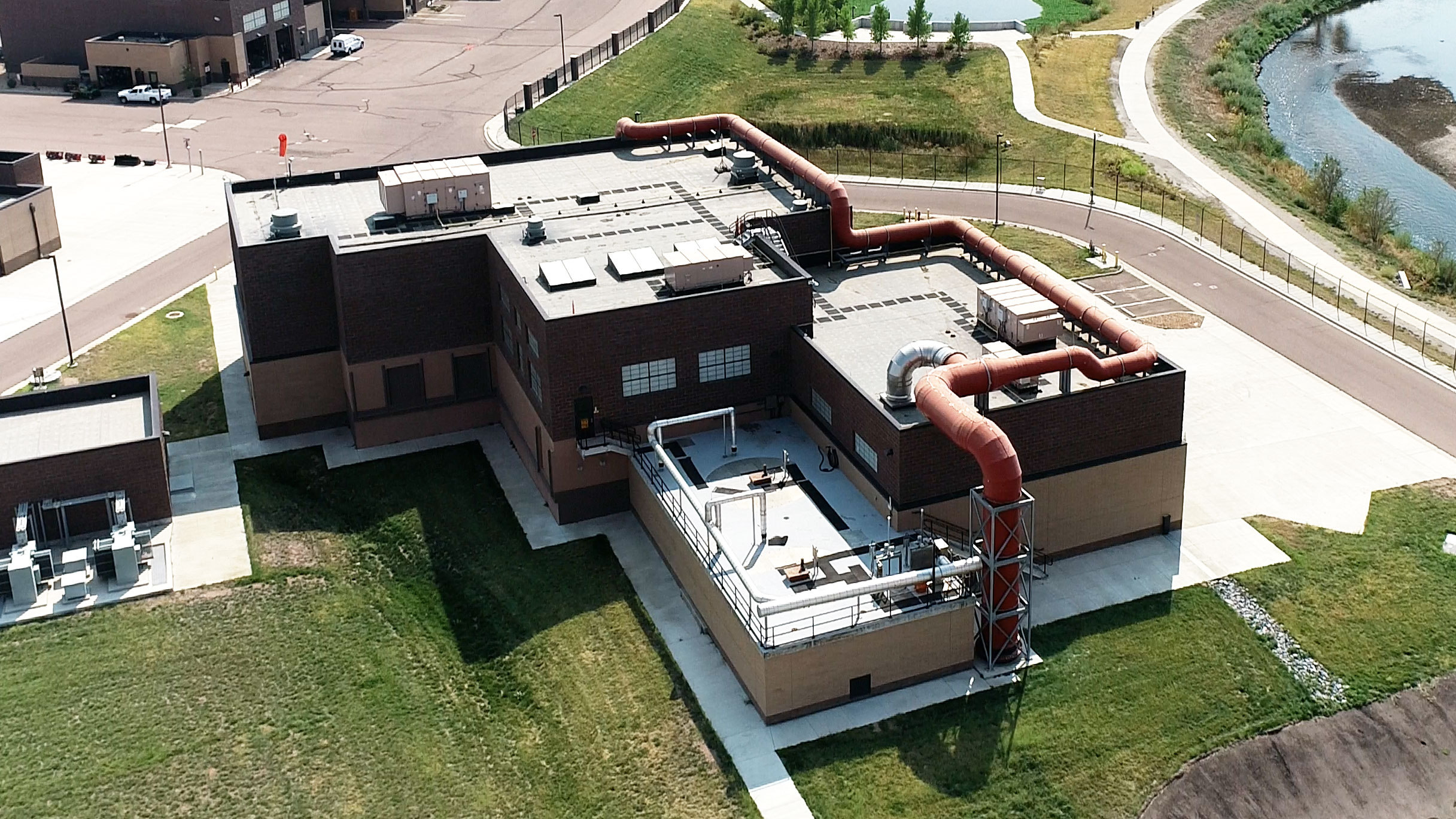 Metro is required to conduct the following influent monitoring:

Influent monitoring to provide information about flow and organic loadings received at RWHTF and NTP and how well we are treating certain contaminants:

Influent monitoring to provide information about contaminants that may be of federal concern or local concern for Metro’s IPP:

There is also required influent monitoring for several specific toxic contaminants that are required under federal regulations under 40 CFR 122, Appendix D.

Metro also conducts process control monitoring for the following constituents to track and understand water quality throughout the treatment processes:

BOD is the rate at which organisms use the oxygen in water or wastewater while stabilizing decomposable organic matter under aerobic conditions. In decomposition, organic matter serves as food for the bacteria and energy results from its oxidation.

BOD is the biological method used for the measurement of the total amount of dissolved oxygen (DO) used by microbes. Both aquatic life and microorganisms require oxygen to survive.

Microbes utilize DO in water to break down complex organic compounds present in the water such as sugars, cellulose, and other convertible synthetic substances. Marine animals such as fish use DO for respiration. However, the balance of DO consumption is quite delicate. When a large number of organic compounds are present in water, microbial activity will proliferate, putting a strain on the aquatic ecosystem. Critical DO reduction will ultimately harm marine life.

Total Suspended Solids are solid contaminants that either float on the surface of or are suspended in wastewater primarily due to their small size. TSS can include a wide variety of material, such as silt, decaying plant and animal matter, industrial wastes, and sewage.

High concentrations of suspended solids can cause many problems for stream health and aquatic life.

High levels of TSS can increase water temperatures and decrease DO levels. This is because suspended particles absorb more heat from solar radiation than water molecules will.

Nitrogen is an essential nutrient for plants and animals.

However, an excess amount of nitrogen in a waterway can lead to low levels of DO and negatively alter various plant life and organisms.

Phosphorus removal during wastewater treatment is vital to ensuring public safety and protecting the environment.

Removal of this nutrient from waste streams is key to preventing eutrophication – a natural process inciting algae blooms.

Escherichia coli (E. coli) are bacteria found in the environment, foods, and intestines of people and animals. E. coli are a large and diverse group of bacteria. Although most strains of E. coli are harmless, some can make you sick.

E. coli in water is an indicator of pathogens such as bacteria and viruses.